Pickleball is a paddleball sport (similar to a racquet sport) that combines elements of badminton, table tennis, and tennis Two or four players use solid paddles made of wood or composite materials to hit a perforated polymer ball, much like a wiffle ball, with 26-40 round holes, over a net. The sport shares features of other racquet sports: the dimensions and layout of a badminton court, and a net and rules somewhat similar to tennis, with several modifications. Pickleball was invented in the mid 1960s as a children’s backyard game. Pickleball is one of the fastest growing sports in the United States. Currently, the sport of pickleball is exploding in popularity. There are more than 8,000 locations to play in the United States. The spread of the sport is attributed to its popularity within community centers, physical education classes, public parks, private health clubs, YMCA facilities and retirement communities. The sport continues to grow worldwide, as well, with many new international clubs forming and national governing bodies now established on multiple continents. In the United States, that governing body is USA Pickleball (usapickleball.org), which runs national championships in several categories. 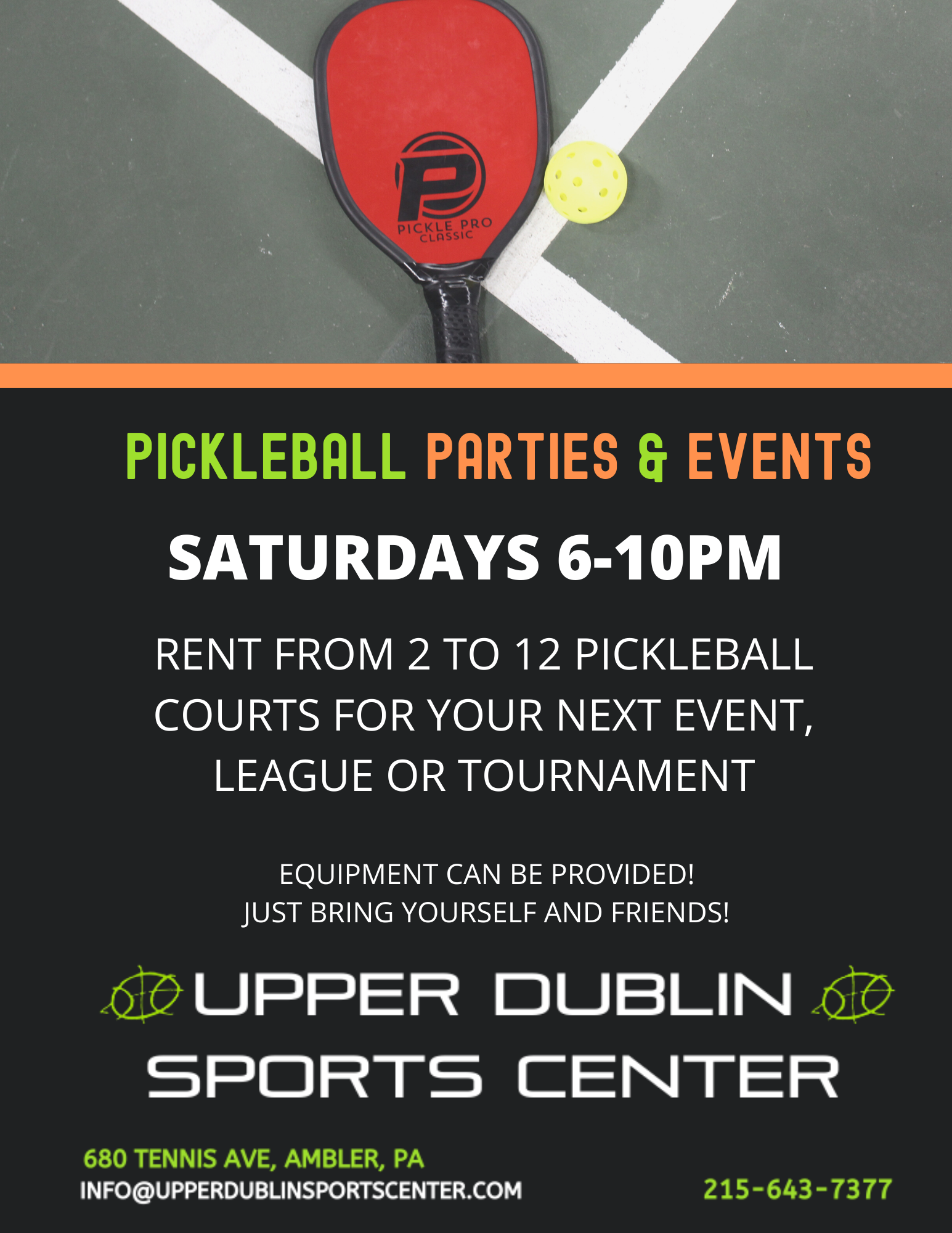 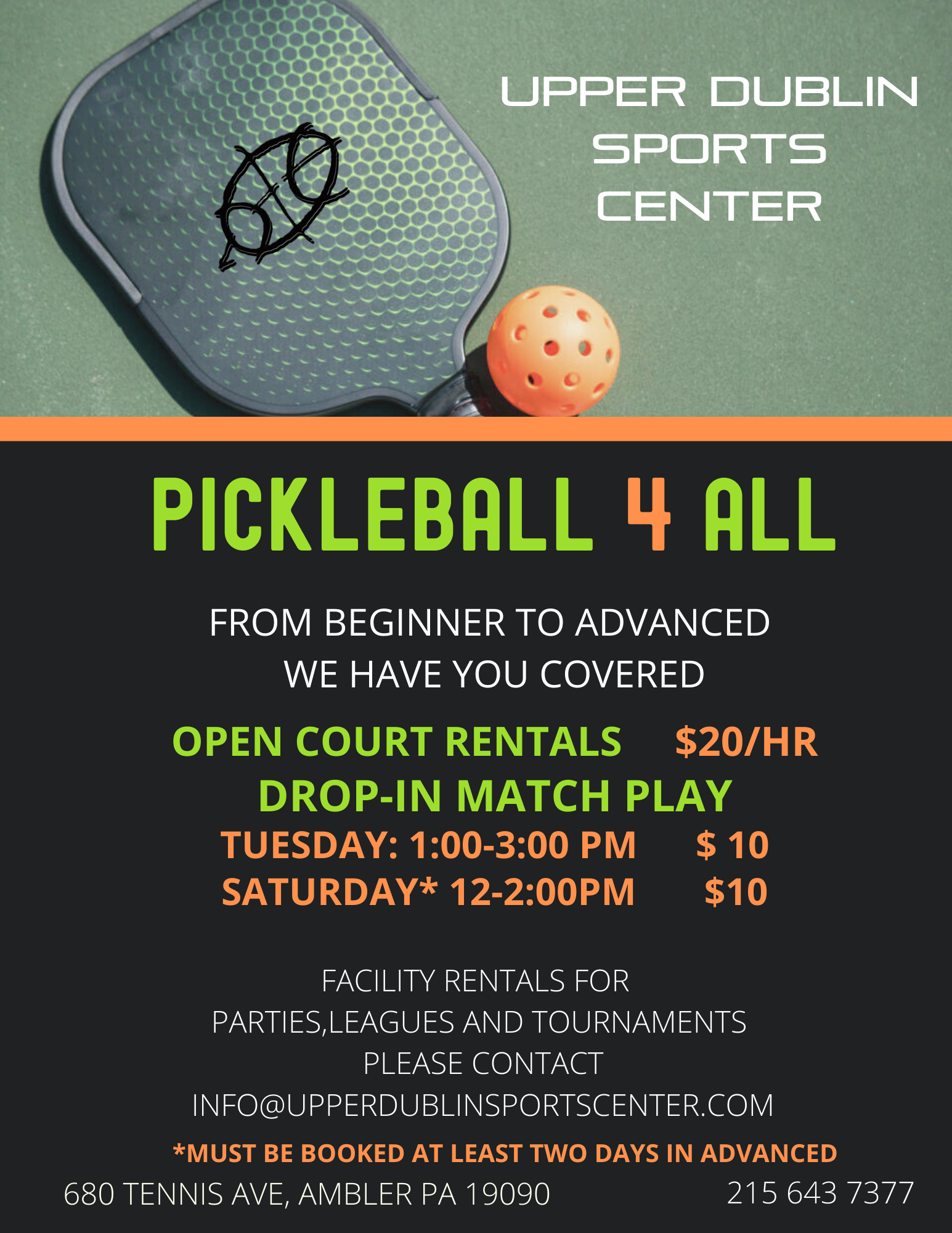 Imagine a collision of tennis, badminton and Ping Pong (or table tennis). Imagine a sport that’s apparently named after a dog. Imagine a sport in which a key area of the court is known as ‘The Kitchen’. You’re thinking of pickleball, which contains elements of all the sports above, with a badminton-sized court, a tennis-style net, and paddles similar to table tennis bats. It’s simple to pick up and can be very addictive, which is why pickleball enthusiasts – who call themselves ‘picklers’ – can’t stop ‘pickling’. The more you play and improve, you less chance you’ll have of being ‘pickled’, which is losing a game.

WHAT ARE THE RULES OF PICKLEBALL?

Whether you’re playing singles or doubles, every point starts with an underarm serve that is hit diagonally. There’s a two bounces rule. That means that the returning player or team must allow the serve to bounce, and the serving player or team must allow the return to bounce. After that, you can play volleys, although not when you’re standing in the non-volley zone close to the net, which is known amongst picklers as ‘The Kitchen’. You commit a fault if you hit the ball into the net or it lands outside the court, or if you miss the ball completely.